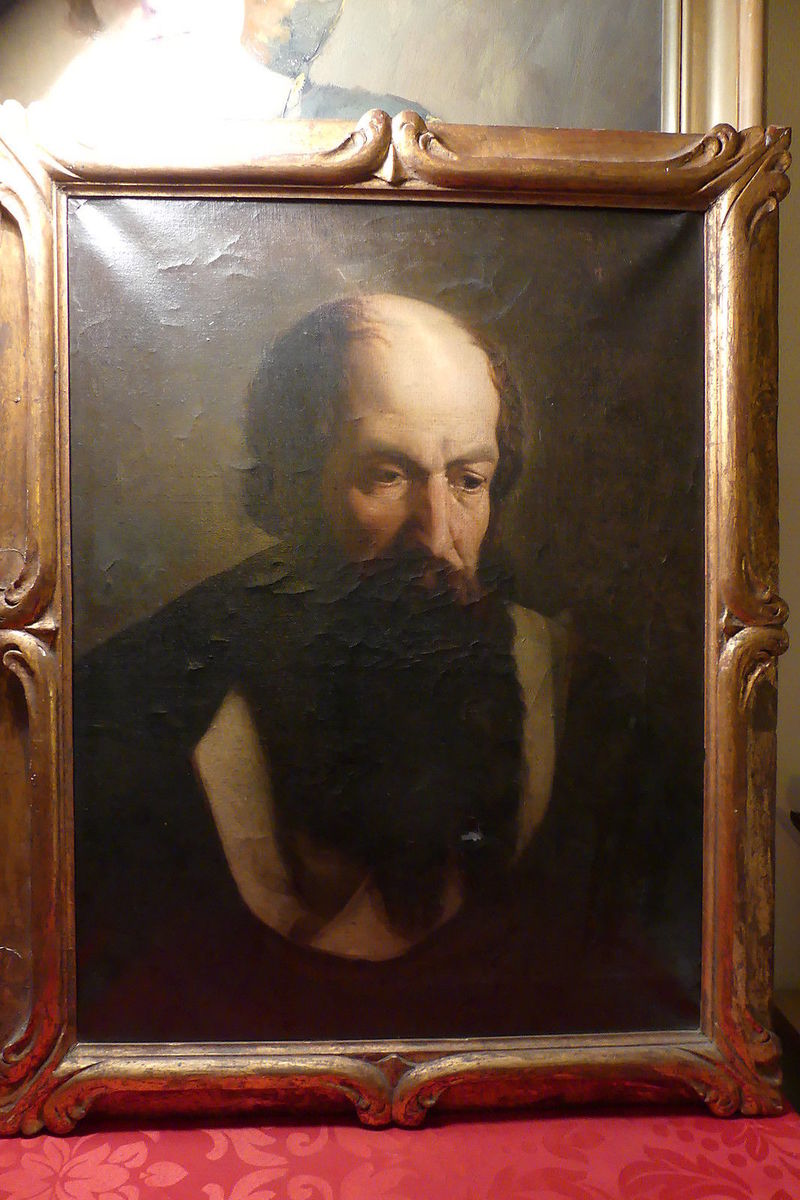 In April 1834 Pierre Charnier was an established shop manager, of almost 39 years of age; above all, he was one of the main emerging leaders of the ‘Canut’: a leading light of ‘canuserie’. It was Charnier who, in 1827-1828, imagined and attempted to establish the first mutual association, for collaboration, resistance, and the establishment of guarantees among the weavers. During the insurrection of November 1831 he and other heads of silk workshops participated in the city government, and, in the aftermath, he was sent to Paris as a workers' delegate, with the function of explaining to the public and the government the causes of the uprising. In the spring of 1832, he was elected to the industrial committee for the weavers (prud’homme tisseur), serving as a "plebeian magistrate” his role was to ensure that relations remained harmonious in the Factory between traders, shop-foremen, journeymen, and apprentices. Although a ‘Legitimist’ Charnier was in constant dialogue with the Republicans, and like all craftsmen abhorred the soulless and dehumanising liberalism of the July Monarchy, with its rule by notables and the supposedly talented. He was shocked and dismayed by the

insurrection of April 1834. A few months after the revolt, with its massacres of Vaise and its ruthless repression, he was in Paris to testify during the "heinous trial" (“procès monstre”) held before the Chamber of Peers constituted as a high court of justice which deported 52 Lyonnais. He sought to convince Peers that the responsibility for the insurrection lay first and foremost with the traders and political and economic elites of Lyon (and also of course those in Paris): of the irresponsibility of economic liberalism: "This industrial freedom is slavery for the craftsman," he said in a manuscript. Arriving in Paris, staying with his brother-in-law, he was immediately arrested by the agents of the police prefect Henri Gisquet (the "gisquetaires" as he mockingly baptized them) who confiscated his documents and tried to intimidate him. What did he want to communicate? For a start, the nature of the different producers, of shop-foremen and traders: the power imbalance between these two central economic actors within the Factory, which he believed to be the main ‘industrial’ cause of the insurrection. But, above all, Charnier denounced the government for using its troops to protect the economic elites and crush the workers. He also sought to publicize the appalling episodes of this military "victory" that the July Monarchy’s notables boasted of. He cited the testimony of the widow of the weaver Jean Barges: "We the undersigned certify that Jean Barge, resident weaver in Vaise, was arrested at the Maison Magry, and from there was driven a short distance from Bourbonnais where he was shot in the stomach at point-blank range and had his right arm chopped by an axe into 5 or 6 sections each remaining connected by only a sliver of skin. The unfortunate man expired a quarter of an hour after he was taken home." Arrested, and censored during his hearing, Charnier was prevented from testifying. He had to settle for a short article in the republican newspaper Le Bon Sens, in which he pretended to be surprised that under a constitutional government claiming to be liberal workers had to live under "the despotism of the sword".

Pierre Charnier (1795-1857) was a prud'homme, constantly re-elected in his Saint-Paul district, until his death in 1857. In 1849 he defended some Voraces and mutualists brought before the War Council after the
3rd canut revolt.